Home races a success, but Malta races cancelled due to storms

In a weekend that was supposed to provide lots of great results and a bumper race report, things didn't exactly go to plan.....

Let's start off with the positives. We had a good number of runners take part in local races with everyone putting in some good displays.

This half marathon & 10k race takes place around the undulating, traffic-free trails surrounding Carsington Water Reservoir in Ashbourne, Derbyshire. The route offers stunning views of the Lake and surrounding Peak District countryside and both races are ideal as part of a Spring marathon training schedule.

We had three runners taking on the races, Sam and Kelly opting for the half marathon and Fay tackled the 10k route.

Results for the Half Marathon were as follows:

Results for the 10k were as follows: 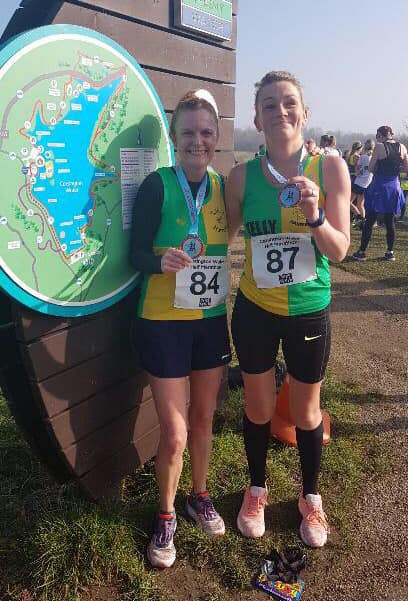 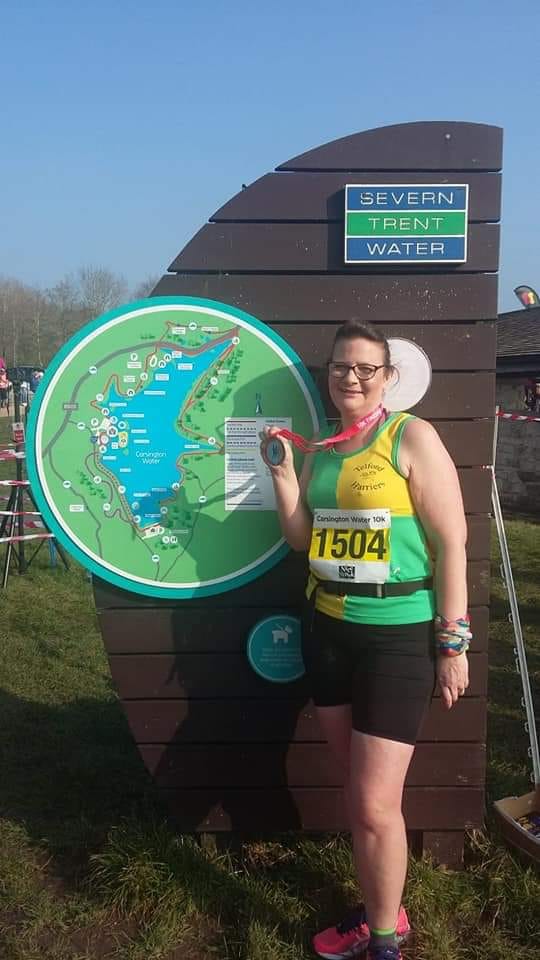 ASICS race on the track

ASICS Race on Track is a 10k, Half Marathon and 3hr distance challenge which took place on Sunday 24th February at Oulton Park. It’s known as the official training race for the ASICS Greater Manchester Marathon, which Kerry Tostevin took advantage of in her preparations.

As ever, Parkrun provided a good base for our Harriers to get some miles in the legs and work on their 5k times, and even shoot for a PB. All our runners competed at Telford Parkrun with times as follows:

On the comeback trail

It was good to see Lisa Butler making a come back to running after surgery at the weekend completing her first Redditch 10k race since her operation. Lisa completed the run in 1:24.00, which was nowhere near her PB, but is a step forward on the comeback trail.

This trip was over 6 months in the making, and all 30+ Telford Harriers making the 3.5 hour flight from Liverpool to Malta were buzzing with excitement of another race in a beautiful country.

Majority of runners were staying at the Sliema Hotel, which was located just a few hundred meters from the finish line, with others staying in walking distance at alternate hotels.

The Harriers representative landed in Malta early evening and enjoyed a 20 mins bus ride to their respective hotels ready to unpack and head to collect their race packs from the local Nike store.

Saturday morning welcomed the runners with glorious sunshine, but everyone knew the race day would be a wet one with some string winds. Nevertheless, sightseeing was done to pass the time in neighbouring Valetta, a lovely city steeped in history and culture.

As the day passed, the weather worsened so most made the trip back to their hotels to get some rest with the marathon and half marathon weighing on peoples mind for the following day. Little were we to know just how bad the weather would get, but we would soon learn!!

By late afternoon the rain was extremely heavy, and then came the thunderstorm. It was soon clear that this wasnt simply a period of rain, but a large storm had moved over the entire island which was du to last for almost 36 hours.

At an organised team meal later that evening, we all discovered from the official Malta Marathon Facebook page that all races were cancelled!! The message read:

"The Malta Marathon Organizing Committee together with its safety officers have taken the unfortunate decision to cancel the 2019 GiG Malta Marathon. This decision is based on the current weather conditions and the forecast for tomorrow that indicates a further deterioration. This decision has been taken in the interest of the safety of the participants, the volunteers, the general public and all third parties involved."

As the messaged was digested by our runners, disappointment was replaced with cocktails as we all started to accept that we wouldnt be running the Malta Marathon or Half Marathons on this trip.

The following morning we woke to see the storm still raging. We later learnt that thankfully no one was injured during the storm, but it did cause lots of damage to buildings and trees. Some decided to venture out to take in what was happened, those who did saw uprooted trees, damaged cars, broken windows and damage to buildings. All of which was going to take time to clear up.

The team decided to meet in a local bar to take refuge from the storm. The day then proceeded to turn into a team bonding session and everyone pit to the back of their mind that the races werent on.

Organisers issued medals to all overseas participants as it was soon clear that the race would not be postposed to an alternate date.

As Monday greeted us, so did the sun. The storm had passed and it was operation cleanup for the Maltese locals. Many Harriers got out for a run, so at least we were able to get some miles in the legs and at least some good Strava segments.

Our trip was perfectly documented in this video including some epic storm and wave footage from the Sunday morning.